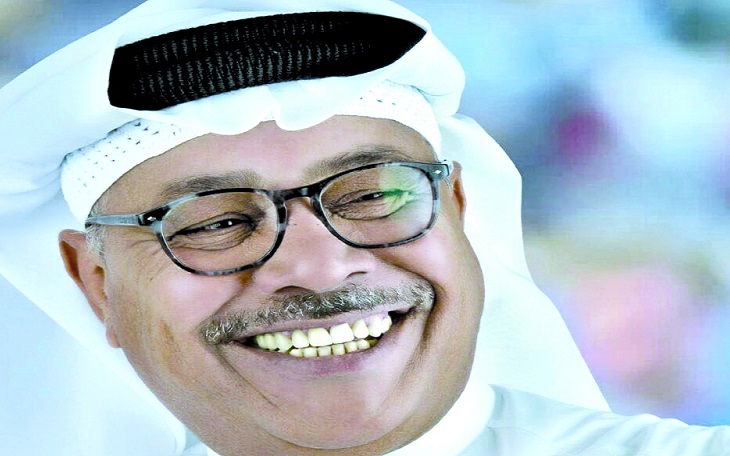 The Ministry of Culture celebrated the achievements of Ghanim Al-Sulayti by posting a video on its Twitter account commemorating his artistic contributions and his role in enriching the Qatari arts movement. Al-Sulayti is described in the video as a pioneer of art in Qatar and the Gulf region.

According to the video, Al-Sulayti was born in 1956. He worked as broadcaster, but he was also a playwriter known for his exceptional talent in satire. He wrote his first play A Ghost House when he was 16 years old, and he collaborated with classmates to perform the play to the public.

The video lists some of the honors and awards Al-Sulayti received in his long career, such as the Best Theater Actor Award from Tunisia in 1985 and the Sharjah Award for Arab Theater Innovation in 2016. Several books have been published to document Al-Sulayti’s achievements and impact on Qatari Art, such as Zuhair Radwan Ghazal’s Social and Political Satire in Al-Sulayti’s Theater. In addition to his contributions to theater, Al-Sulayti had participated in various TV productions, such as Fayiz Al-Touch, which was a very successful TV series.