Back / العودة
You are here: You are here: » News » The Minister of Culture at a Lecture Entitled “Reflections on the Aesthetic Experience”: The Lack of Literary Criticism Stems from our Excessively Reserved Attitude

The Minister of Culture at a Lecture Entitled “Reflections on the Aesthetic Experience”: The Lack of Literary Criticism Stems from our Excessively Reserved Attitude 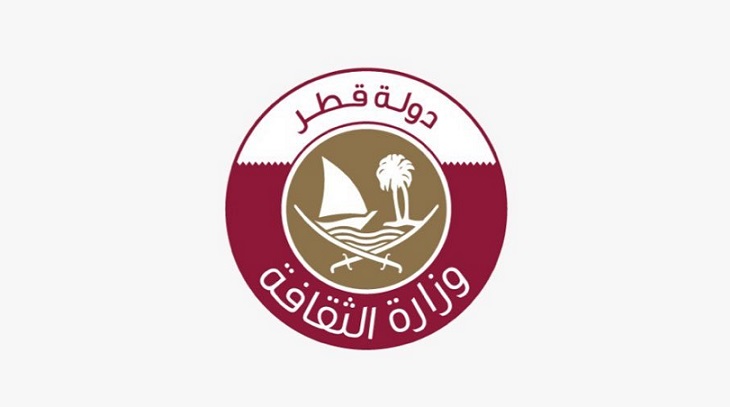 His Excellency Sheikh Abdul Rahman bin Hamad Al Thani, Minister of Culture, asserted that “As Arabs, we are known to be excessively reserved. This makes it difficult for us to criticize, especially given the sensitivity of the criticized parties. Open dialogue gradually softens these attitudes.” These comments came at a lecture entitled “Reflections on the Aesthetic Experience” by Dr. Nizar Shaqroun.

His Excellency elucidated that public lectures, such as Dr. Shaqroun’s, give audiences the opportunity to be exposed to different ideas and points of view. They allow individuals to reflect and see things from new perspectives. He emphasized that culture is a core component of national security and that the book fair is an effort to reinforce social culture, which, in turn, supports Qatari national security. The lecture addressed the issue of the lack of institutional literary criticism and critical discourse, which led to the disenfranchisement of artists and the stagnation of literary criticism in the Arab World. He stressed that the only way to resolve this critical issue is to have institutional support of the literary criticism movement.

According to Dr. Nizar Shaqroun, the main problem with the cultural scene, particularly in the case of visual arts, is that artists produce art while the state provides support. However, in the absence of critical discourse, artists remain disenfranchised. Artists cannot develop their artistic experiences and promote them based on criticism. They have to rely on the media, but while the media can offer information, it does not give ideas. He explained that, “Today, we live in a massive dichotomy. Do we visit the book fair to buy books or to be exposed to new ideas? Do we come to receive information or get inspired and develop our abilities? Our eyes, which are exhausted in our modern culture with overstimulation, need to experience art rather than serve a mere biological function. Today, the community of artists and intellectuals owes individual artists. Do we in Qatar or other Arab countries have true communities of artists and intellectuals? What we have are scattered critics, poets, and intellectuals.” He added that, “Today, we are experiencing a revolution in quantity, but when it comes to quality, there is no institutional literary or artistic criticism or an environment that can foster such an institution. As a result, visual arts are not progressing, and the literary movement is standing still. We have artists who produce visual art, theater, cinema, and literature, but without the support of criticism.” He concluded by stating that the West progressed because it applied intellectual resources to aesthetic experiences. He summarized his argument by reiterating that institutional criticism is the liaison between the community of artists and society. Art is meaningful only if it has an impact on society. Paintings have meaning only if they inspire and trigger thoughts and emotions. Books are meaning only if they change reality.