Back / العودة
You are here: You are here: » News » The cultures and Arts of Communities are Hosted by Al- Jasra

The cultures and Arts of Communities are Hosted by Al- Jasra 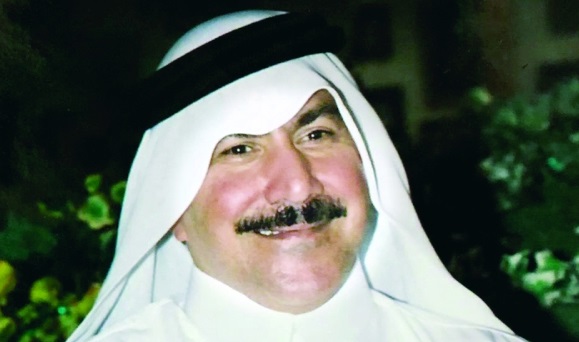 Mr. Mohamed Said Ibrahim, a member of the Board of Directors of the Al-Jasra Social Cultural Club, stressed the Club’s desire to be open to all cultures by organizing a number of events that highlight the characteristics and properties of each culture in Qatar.

He said: The club intends to establish a forum for European communities, and another for Asian communities, in the near future, and that preparations for this will take place following the completion of the Maghreb Communities Forum, which will be organized by the club over two days, starting today, as this forum includes a presentation of culture and arts. The Algerian, Moroccan and Tunisian communities residing in Qatar, pointing out that the club had been planning to hold this forum for nearly two years, and that the repercussions of Corona prevented its completion, until the conditions were now in place, while adhering to the various measures taken to ensure health and safety.

He continued: The establishment of such forums by the Club reflects its desire to be open to different cultures, based on its objectives of promoting intercultural communication and knowledge of different cultures and arts. pointing out that the Club was also keen to organize programs and events that were profound and distinctive, so that they reflected the specificity of each community in Qatar.

Mr. Mohamed Said Ibrahim said that the club’s Organization of the Maghreb Communities forum, which he oversees, coincides with Qatar’s hosting of the Arab Cup 2021, a great opportunity for UAE guests to learn about the culture and Arts in Qatar, in accordance with its rich cultural diversity, many of the communities living on its territory, which makes such meetings, an opportunity to exchange cultural and artistic dialogue, achieve social communication among all, as well as an opportunity to learn about Qatari culture and its richness in various fields, and its ancient arts.

He stressed that the momentum that was witnessed by Al-Jasrah Club enhances the uniqueness of the club, which dates back to the early 1960s, and the cultural, artistic, local, Arab and global events that have taken place throughout this history, have made it a leading cultural destination. On the other hand, the Al-Jasra Club website stated that the evening, during which the late poet Nizar Qabbani was previously hosted, had more than 10,000 views, through the club’s YouTube channel, as well as likes and comments, pointing out that many of the archival video materials Al-Jasra Club has been uploaded recently, and the rest of the videos will be completed in the coming period.