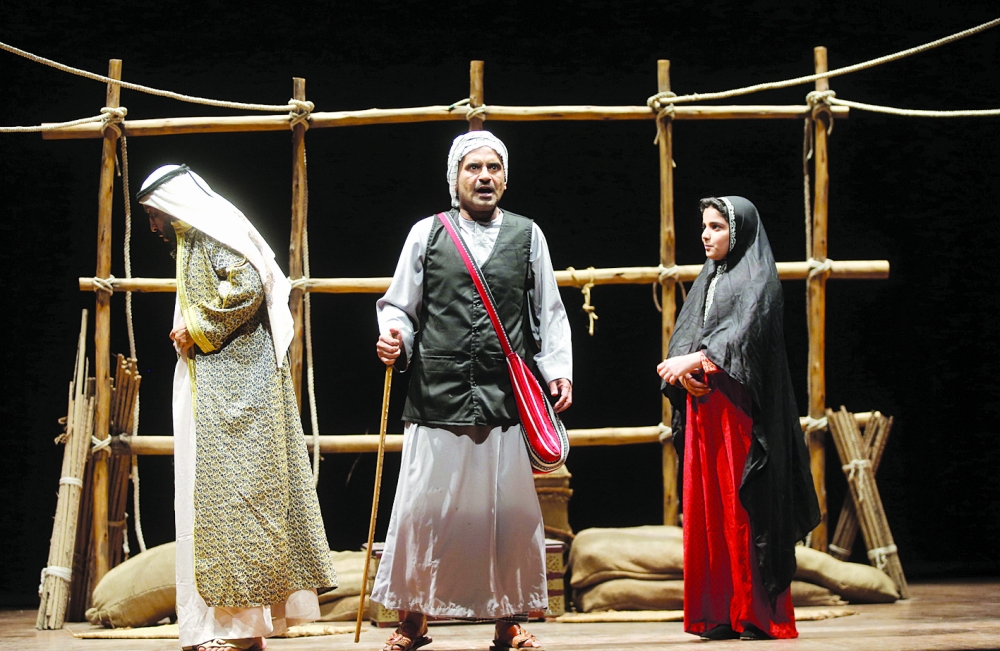 The Ministry of Culture, represented by the Theater Affairs Center, invited the media to attend a press conference on Wednesday to announce the 34th Doha Theater Festival. The press conference will be held to announce the return of the festival, which was suspended over the past five years, and replaced by the so-called “Theatrical Season”, which faced much criticism from members of the theater community over the past years. They have been demanding the return of the earlier version of the festival, which has become part of the history of theater movement in Qatar, and which took the lead in the region by celebrating International Day of Theater. The Theater Affairs Center recently notified the groups to prepare performances to celebrate the International Day of Theater. However, many group members were surprised since they had not been notified well in advance. This raised many conflicting opinions ranging between welcoming the return of the festival and dissatisfaction with the lack of prior coordination and proper planning for such important event. There were many questions, aspirations and wishes raised by the artists, especially after the confusion that arose about changing the name of the festival to “Doha Theater Days” instead of “Doha Theater Festival”. It is expected that the press conference will clarify the ambiguity surrounding the theater scene and answer the questions that preoccupy the artists.

The press conference will be held at Qatar National Theater at 12:30 p.m., tomorrow, Wednesday.