New Cultural Topics and a New Issue of Doha Magazine 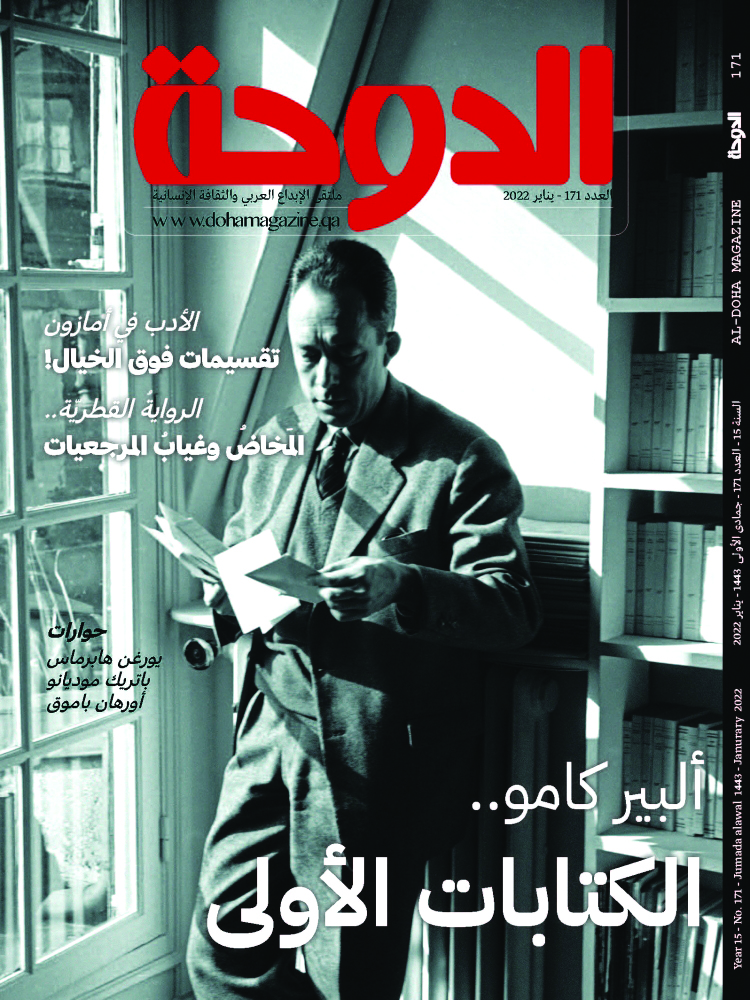 The Ministry of Culture’s Publication and Translation Administration has released the 171st issue of Doha magazine in January. The new issue includes a series of articles on diverse cultural topics.

The issue opens with an editorial piece by Khaled Al-Ouda Al-Fadli, Editor in Chief, entitled We and Cultural Diversity. In his article, Al-Fadli discusses the role Qatar plays in promoting cultural diversity by hosting numerous international conferences, forums, and festivals. These events reinforce the role of intercultural dialogue and understanding which help combat negative attitudes toward other cultures, religions, and civilizations. These events also strengthen bilateral relations and friendships, thus promoting development. Qatar is also engaged in many cultural cooperation agreements and memoranda of understanding as well as other forms of facilitating cultural, artistic, and intellectual exchange.

The issue includes articles on various topics, such as digital currencies, escaping poverty, and climate change, as well as investigative reports on the history of the debate over free verse, new contributions of language arts, why children need stories, and the nature of the calendar used in Southern Arab inscriptions.

The issue dedicates space for cultural debates over the Arabic language and its future, the birth pains of the Qatari novel in the absence of referential frameworks, and other topics.