Back / العودة
You are here: You are here: » News » New Book Release by Author Haya Al-Dosari at Doha Book Fair 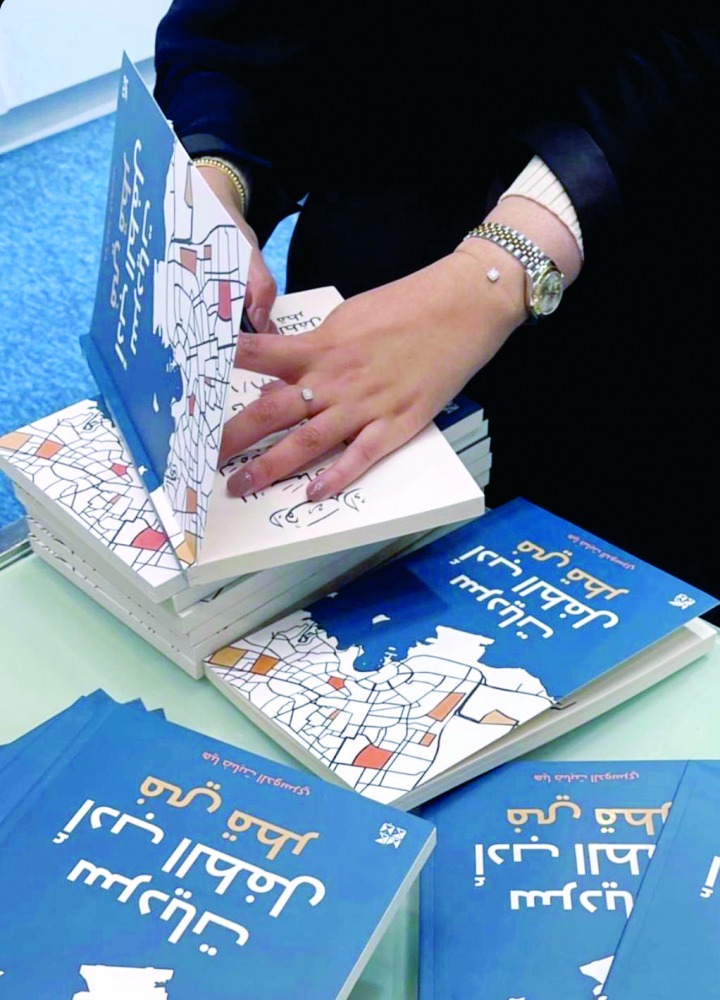 The pavilion dedicated to the Qatari Forum for Authors at the Doha International Book Fair witnessed the release of Haya Al-Dosari’s new book, entitled “Narratives of Children’s Literature in Qatar”. The author said that the book documents the emergence of children’s literature in Qatar and  approaches this important topic in the field of fiction. She affirmed that “children’s literature in Qatar went through three improvised stages, namely: beginnings, development, and current status of being well-established.” She added that children’s literature witnessed wide interest in the world in general, and the Gulf region in particular, and that Qatar was of course not a way from being influenced within the Gulf countries where the historical facts are similar; while respect was maintained for Qatar’s cultural specificity in terms of this field’s emergence on the basis of varied developmental process, starting with the community and ending with the governmental and private institutions. She affirmed that writers had an influential role in establishing this literary domain through their creative literary production directed to children. Author Haya Al-Dosari added that we cannot count on the development of the field of fiction works and creative writing in the absence of a literary criticism movement in Qatar. Therefore, as she further explained, the literary criticism movement must be strengthened through critics of children’s literature to study the literary production presented to the child, and to highlight ways of enriching and developing it.