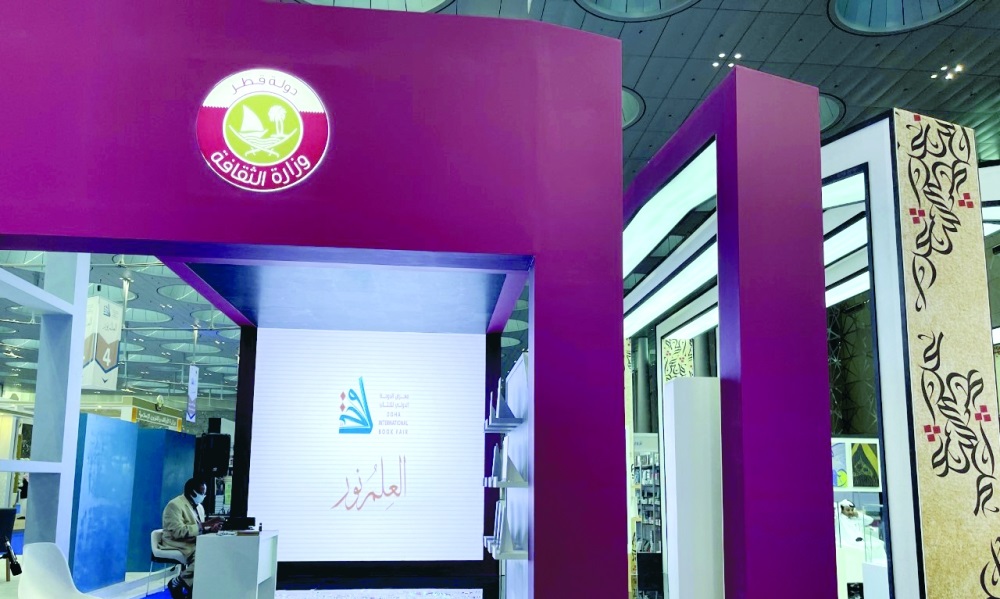 Al-Kuwwari added that this year, the Ministry of Culture’s website offers an electronic library that allows reading and downloading books on cell phones. The collection has over 400 books on various subjects.

According to Al-Kuwwari, the Ministry of Culture has extensive experience in organizing different kinds of fairs and exhibits, which can be seen from the success of previous events. He noted that the first day of the Doha International Book Fair saw an influx of visitors despite the pandemic and that visitors are closely observing social distancing measures. He also commented that two years ago, the fair had remarkable attendance and media presence, and he is hopeful that this year will see similar levels of participation.

Al-Kuwwari concluded his remarks by saying that the Ministry of Culture has released numerous new titles on culture and art, including anthologies of Standard Arabic and colloquial Arabic poetry, plays, biographies, and encyclopedias. The Ministry’s publications also include books translated from Arabic into English, Spanish, French, and German.