Ministry of Culture remembers the journey of the journalist Jassem Abdulaziz 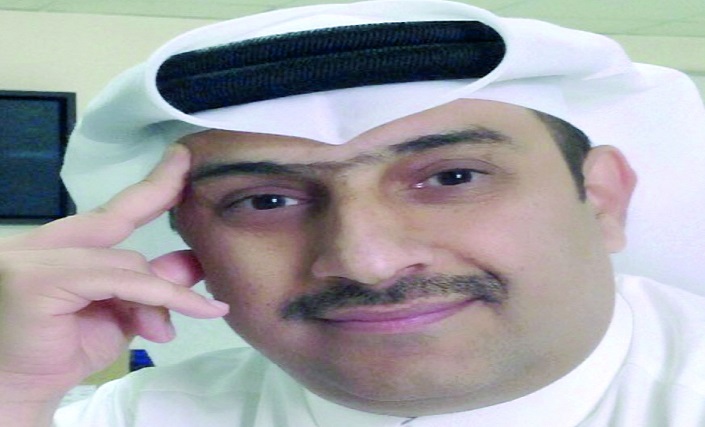 The Ministry described the late Jassim Abdulaziz as a media celebrity and an icon of Qatari media. He was born in 1963 and joined Qatar TV at the age of twenty. He presented many popular programs on Qatar TV, the most prominent of which was “Eid Night” and “Have fun and win”, in addition to serving as news anchor and documentary presenter.

The video clip stated that the name of the late journalist Jassim Abdulaziz was associated with national events such as the National March, which is organized annually during the celebrations of the National Day of the State of Qatar on 18 December each year, as he was one of the permanent presenters of this most prominent event in the country. The late journalist Jassem Abdulaziz died in early December 2020, leaving an outstanding mark in the Qatari and Gulf media landscape.

According to other media reports, journalist Jassim Muhammad Abdul Aziz is considered one of the most successful figures of Qatar TV. He joined the television business in early August 1983, and was a broadcaster and in charge of preparing programs and news bulletins. He was initially supported by radio journalist Fawzi Al-Khamis, who introduced him as a new broadcaster on “Amateur Club” program in the mid-eighties. He marked his distinguished presence through the various programs he presented throughout his professional career. One of the key programs he presented was “TV Magazine”, which was a turning point in his career.

The major shift made by the late journalist Jassem Abdel Aziz in the field of TV programs and competitions in the 1990s was “Eid Night” program, which he presented for four years, a special evening program presented on the eve of Eid Al-Fitr and Eid Al-Adha.

Another important program he presented was “Have fun and win”, the famous contest program in which he achieved great success, as it offered competitions, information and prizes throughout the holy month of Ramadan.