Back / العودة
You are here: You are here: » News » Ministry of Culture Highlights Mubarak Al-Khalifa’s Poetry Journey 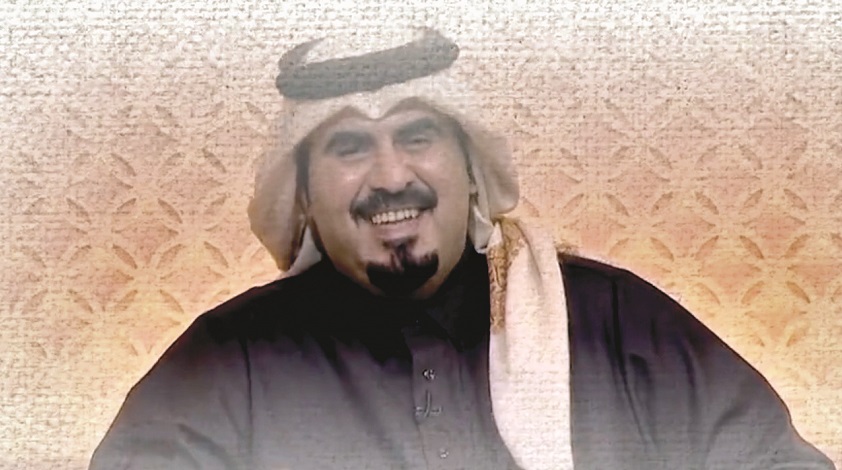 The Ministry of Culture highlighted in a special event the literary journey of poet Mubarak Bin Abdullah Al-Khalifa. The highlights were created in the form of videos broadcast by the Ministry on its various digital platforms, in which the Ministry features Qatar’s creative intellectuals, artists and authors in various cultural and art fields.

The Ministry describes poet Mubarak Al-Khalifa as one of Qatar’s most prominent poets. He was born in 1981, graduated from the Faculty of Management and Economics at Qatar University and  had previously obtained a master’s degree in trade “logistics” from Egypt. He currently occupies the position of the head of the administrative affairs department at Aspire Zone.

According to the video, poet Mubarak Al-Khalifa published his first poem in 1998, participated in the jury of more than 15 competitions inside and outside Qatar, supervised a program named “Swabah Fikr” on Qatar TV, and is a moderating member of a program named “Poetry Night” on Qatar Radio. One of his most important books of poetry collections is “Mubarak Al-Khalifa upon a Period of Time”, in addition to his collection “Faqaat”, the video explains.

In addition, poet Mubarak Al-Khalifa is currently a member of the jury of the “Poet of Universities- 2022” competition in its third edition, organized by the Ministry of Culture- represented by the Qatari Poetry Center “Diwan Al-Arab”- in cooperation with Qatar University; targeting students of universities and military and civil colleges, where next Monday marks its fourth stage. The competition will award poets in the first three places in early March, in the poetry categories of Nabati (vernacular) and classical (standard Arabic).

In this context, Qatar TV broadcast yesterday a re-play of the second episode of the “Poet of Universities” competition, after broadcasting the first episode during its coverage of the competition last week, as part of the press and media coverage enjoyed by the competition, in addition to the wide coverage by other digital platforms due to its importance in identifying poetry talents among the target students.