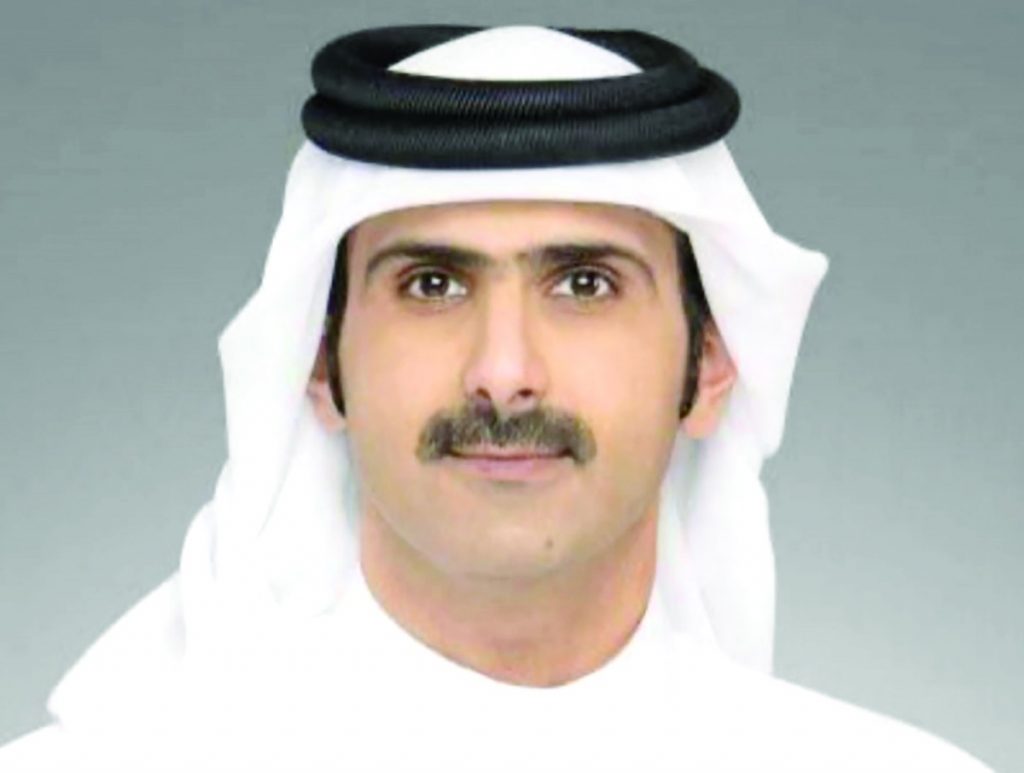 His Excellency Sheikh Abdulrahman bin Hamad Al Thani, Minister of Culture, stressed that the annual celebration of the National Day confirms the impact of authentic Qatari values ​​in the strengthening of national identity, which is based on the culture of Qatari society in all its historical phases, as a safety valve for its life and stability, as well as a catalyst for prosperity and renaissance. Speaking on the occasion of the National Day, which falls on December 18 of each year, His Excellency said: “Qataris, generation after generation, have been able to demonstrate their adherence to their national unity and to surmount difficulties with determination and hard work, through their solidarity, allegiance to their leadership and loyalty to the homeland.” His Excellency explained that this year’s National Day theme “Ancestral Meadows: A Matter of Trust” serves to consolidate the intransient relationship between Qataris and their environment, a relationship based throughout history on coexistence. Despite natural adversity, Qataris have succeeded in preserving their environment, as they established economic and civilizational relations with other nations thanks to their access to the sea. They carved in their personality a culture of environmental sustainability and openness to the other.

His Excellency noted that Qataris viewed their environment as inspiring creativity and arts in various forms; so, poets, writers, artists and thinkers lived among them, chanting poetry and drawing the beauty of the elements of nature and contemplating its dimensions. He stressed that Qatari innovators still draw from the simplicity of nature and invent methods of creativity and thought from their adaptation to the Qatari environment.

“The Qatari environment stood as a witness to the daunting past and present challenges faced by Qataris, who, thanks to their adherence to national identity, keenness on work ethics and commitment to a culture of social responsibility, have been able to overcome such challenges,” he added. He highlighted that celebration of the National Day enhances the value of citizenship among the youth and all segments of society, and makes every Qatari and resident in our beloved country proud of its renaissance. The National Day is a renewed opportunity to inspire intellectuals and innovators in various fields to invent, create and participate in building the nation and strengthening its status among all nations.