Back / العودة
You are here: You are here: » News » Minister of Culture: “Literature is an artistic expression of human feelings and concerns”

Minister of Culture: “Literature is an artistic expression of human feelings and concerns” 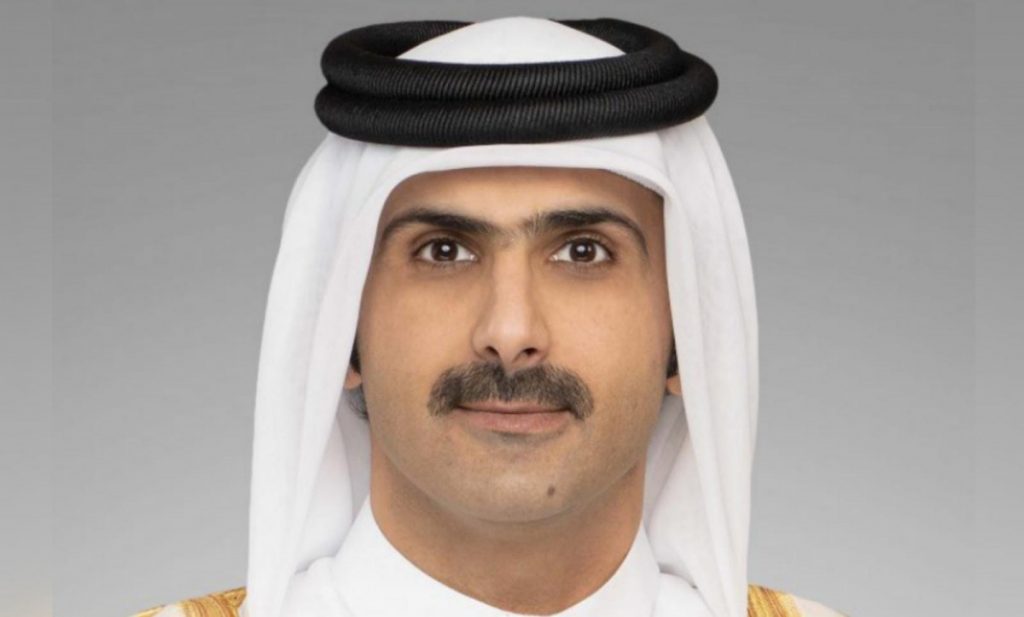 His Excellency Sheikh Abdul Rahman bin Hamad Al Thani, Minister of Culture, underscored the role of literature in people’s lives and the development of the cultural heritage of societies. His Excellency tweeted on his Twitter account, defining literature as an artistic expression of “human feelings and concerns,” which may be in prose or poetic forms.  He noted that this expression affects people’s thoughts and emotions, whose accumulation constitutes the cultural heritage of societies.

A large number of tweeters from inside and outside Qatar interacted with the tweet of His Excellency the Minister of Culture, raising the importance of cultural heritage and its formation, in addition to the significance of literature, which affects individuals like other means of artistic expression through which community issues can be honestly expressed.

In his interaction with the tweet of His Excellency the Minister, the writer Dr. Marzouq Bashir, Professor of Drama and Criticism at the Community College, noted that it is not only literature that affects the individual’s conscience and mind, but all other means of artistic expression, provided the artist adheres to the rigor of expression means, observes professionalism and commitment to the issues of his society, and upholds courageous willingness to objectively and conscientiously express such concerns, and is endowed with genuine talent backed by the required knowledge.

Lutfi Al-Mashreqi from Yemen also reacted saying: “You are right. The effect can only be strong if this “prose or poetic” expression leads to a change in the behavior of the author of the literary work himself, followed by an admirable, positive and desirable reflection on societies.”

Another tweeter (I am Iraq) commented: “Literature is a set of forms of expression that describe or expose feelings, conversations, analyses, facts, hopes or memories according to the environment to which the describer or description belongs and differ from one context to another”.

In yet another interaction, a tweeter named “Muhammad” said: “Cultural heritage can also be formed via the overall societal behavior, as some societies developed on the basis of good behavioral legacy, through mutual influence, in the absence of writers and intellectuals”.