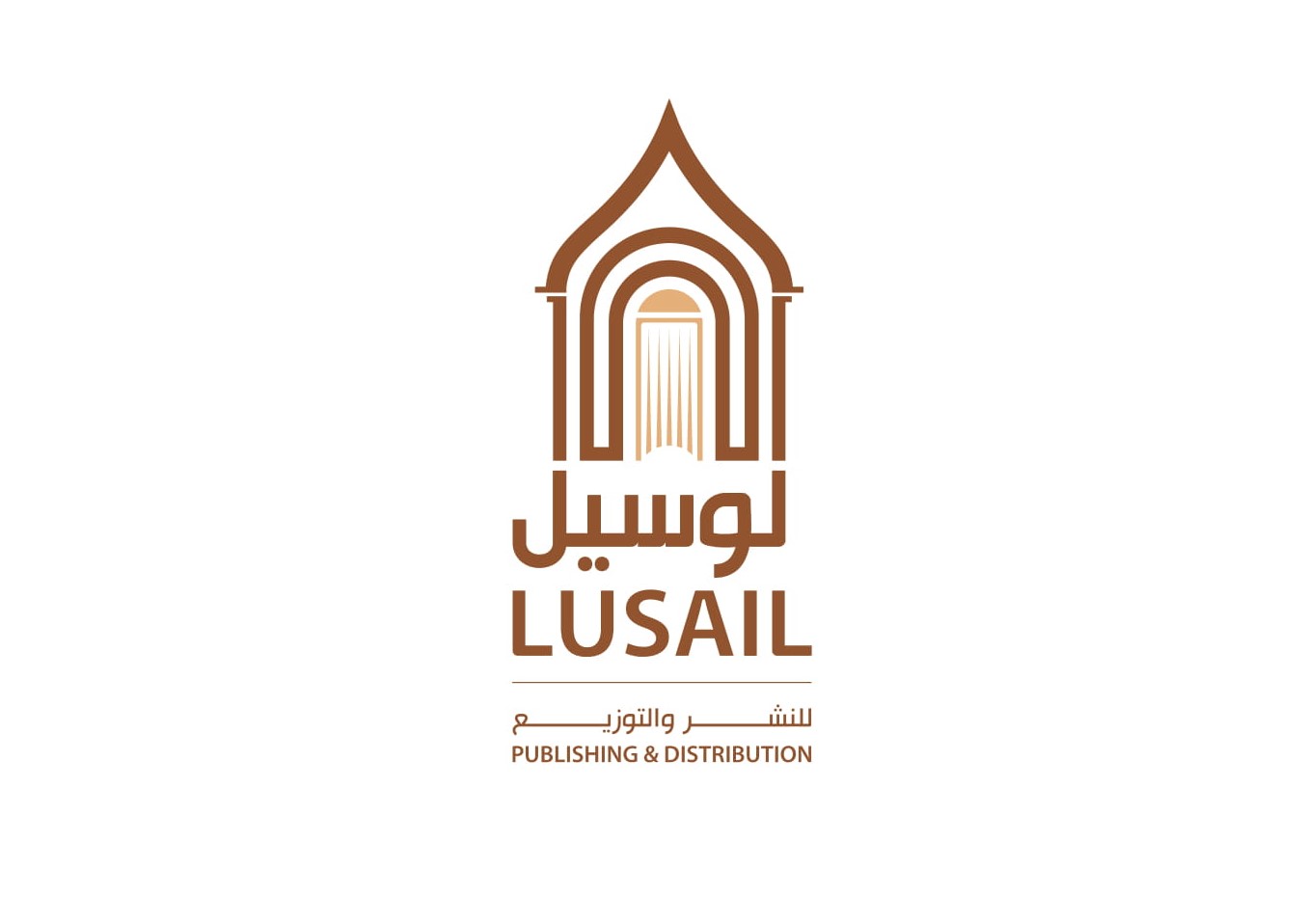 Lusail Publishing and Distribution was established in 2017, in response to Qatari, Arab and foreign writers’ wish to have a professional publishing institution that would bring their publications to readers wherever they are, allowing writers prosper in the Arabic and international literary and intellectual creativity.

The name of the historical city “Lusail” in Qatar was the inspiration for Lusail Publishing and Distribution’s name. The city was a symbol of education and knowledge.  Sheikh Jassim bin Mohammed Al Thani, the founder of the State of Qatar, may Allah have mercy on his soul, settled there in the late days of his life. Books and manuscripts entered through its gates to be printed at Sheikh Jassim’s own expense, then given to some Arab countries as an intellectual endowment that contributed to the revival of Arab and Islamic communities. Sheikh Jassim also ordered some of those close to him to be responsible for printing books in India at his expense, then distributing them in Islamic and Arab countries, which started a pioneering cultural movement in the Gulf area.

Lusail Publishing and Distribution has acquired a prominent position both among intellectuals and the public in a short period of time, due to its constant desire to adopt a methodology for excellence, keep pace with development, and use the latest technology in the publishing and distributing process. Additionally, it follows the criteria of the cultural sophistication and intellectual diversity in choosing the titles of the publications as well as applying the highest standards of quality and effectiveness in the process of preparing a book for publication.