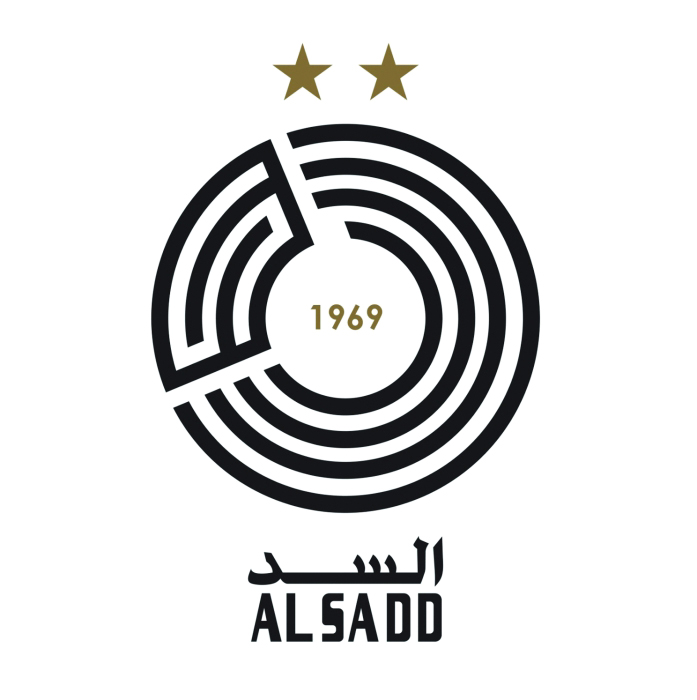 One of the most prominent clubs in the State of Qatar, Al-Sadd Sports Club was founded on 10/21/1969, with the team adopting white and black colors.

The idea of ​​establishing Al-Sadd Club, started by a group of students who were playing football together in Al-Fereej, and while they were sitting together, they thought of announcing a club in their name especially that their team always defeated other teams, they refused to join other clubs at the time and decided to make their own club, so Nasser bin Mubarak Al-Ali, one of the team leaders decided to consult His Excellency Sheikh Jassim bin Hamad concerning their desire to establish a club called Al-Sadd HE approved their request and assigned Abdelaziz bawazeer chief of the Sports Committee at that time to announce the club.

Al-Sadd Sports Club relies in its achievements on the strength of the people of the country and the great efforts made by members of its board of directors to achieve the goals, which are the development and dissemination of sports, cultural, social and artistic activities.

Al-Sadd Sports Club a club that generates “Stars” best known for its association football team, as Qatar’s first national football team it embrace many football stars that have emerged in many championships in which Qatar has participated at the international level.