Back / العودة
You are here: You are here: » News » Hamad Al-Rumaihi: I am looking forward to the presentation of “No Reconciliation” with the support of “Al Jasra”

Hamad Al-Rumaihi: I am looking forward to the presentation of “No Reconciliation” with the support of “Al Jasra” 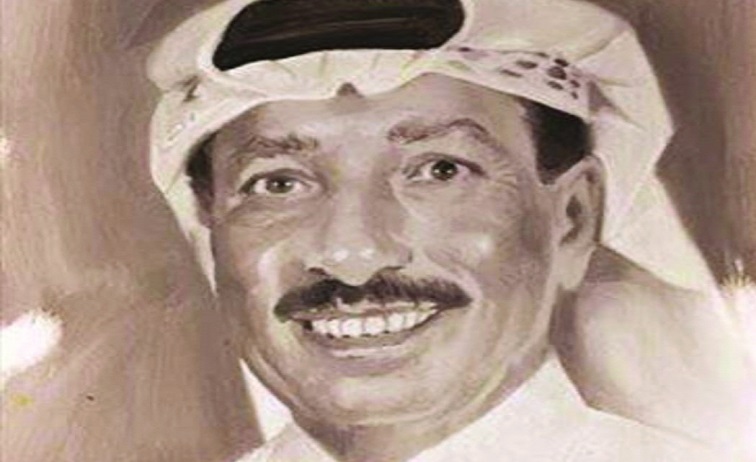 The writer and theatre director Hamad Al Rumaihi confirmed the completion of a screenplay entitled “Do not reconcile”, which is based on a poem by the late Egyptian poet Amal Donkol, who died in 1983 after suffering from the disease, which carries signs and meanings that mimic the conscience and conscience of the Arab.

Al-Rumaihi said that this text has been censored and that an agreement is under way with Al-Jasra cultural and social club to display this text theatrically. He pointed out that this text bears the same title as the poem of the late poet Amal Donkol, where the theatrical text is based on verses from this poem.

He expressed his hope to complete the agreement with Al Jasra Club, to support this text, and to display it theatrically. He stressed that his completion of this text, and the anticipation of its translation in a theatrical performance, comes within a package of his new artistic projects, which he is currently preparing and fall within the scope of enriching the theatrical scene, foremost of which is his directing of a theatrical text entitled “Memories of the Next Time” by the Algerian writer Bouri Mustafa, which is the text Winner for theatrical scenario category in the Doha Prize for Dramatic Writing in its first edition, and is expected to be presented by Al-Watan Troupe during the celebration of World Theater Day, scheduled for March 27.

He said that he is currently participating in the state Prize for children’s literature, the ninth edition of which was recently announced, where he intends to participate in a theatrical text, entitled “The Sacrifice of trees”, in the category of theatrical text, within the areas of the award. Pointing out his intention also during the coming period to present an acting workshop to prepare actresses.

Regarding his assessment of the output of the theatre workshop recently presented at the Qatar National Theatre as part of the initiatives of the Centre for Theatre Affairs of the Ministry of Culture, Al- Rumaihi expressed his pleasure at the level he had received from the participants in that workshop, whose output had resulted in the writing of some 15 theatre texts, and that many of these semi-professional texts reflected the acquisition of playwriting tools by the participants.

“Such texts could be issued in a book”, he said, “As later projects for theatrical performances. He expressed his intention to meet again with the participants in this workshop to develop the performance of the participants, and to push their production to write a series of television scripts, especially as they have high creative talents, The writer and director Hamad Al Rumaihi said that he is looking forward to presenting his theatrical show entitled “A Citizen’s dream”, during the upcoming Eid al-Fitr, after his vacation. Describing the work as a social comedy, it deals with the transformation of some human beings from good to evil, or vice versa. and that their involvement in the theater writing workshop contributed to their ownership of the keys to creative writing.”