Back / العودة
You are here: You are here: » News » Department of Heritage and Identity Contributes to Preserving Arabic Calligraphy

Department of Heritage and Identity Contributes to Preserving Arabic Calligraphy 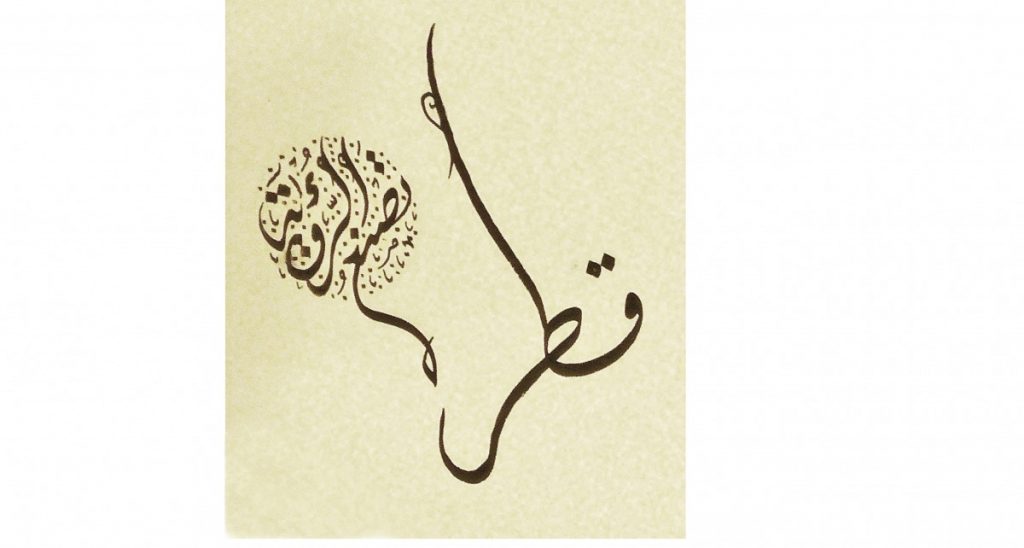 Calligrapher Youssef Shalar confirmed the inclusion of Arabic calligraphy in the UNESCO List of Intangible Cultural Heritage through the Department of Heritage and Identity at the Ministry of Culture in the State of Qatar. He said that Arabic calligraphy is the visual identity of the Arabic language, and it is one of the most important components of Arab and Islamic culture; being an evidence of its development over various ages. Mr. Shalar added that each historical era invented a calligraphy that was used in various fields, so it became a historical sign for it at the level of countries to mark distinctive signs for each country. Moreover, Mr. Shalar explained that texts and writings have become artistic works, whether in books, mosques, or urban buildings, while maintaining their position among Arab and Muslim nations and keeping pace with modern technological development. Finally, he stressed that as a result of the importance of the effort exerted in Arabic calligraphy, it was included in the UNESCO List of Intangible Cultural Heritage, to be a distinctive civilizational landmark in expressing the culture, civilization and heritage of this nation.