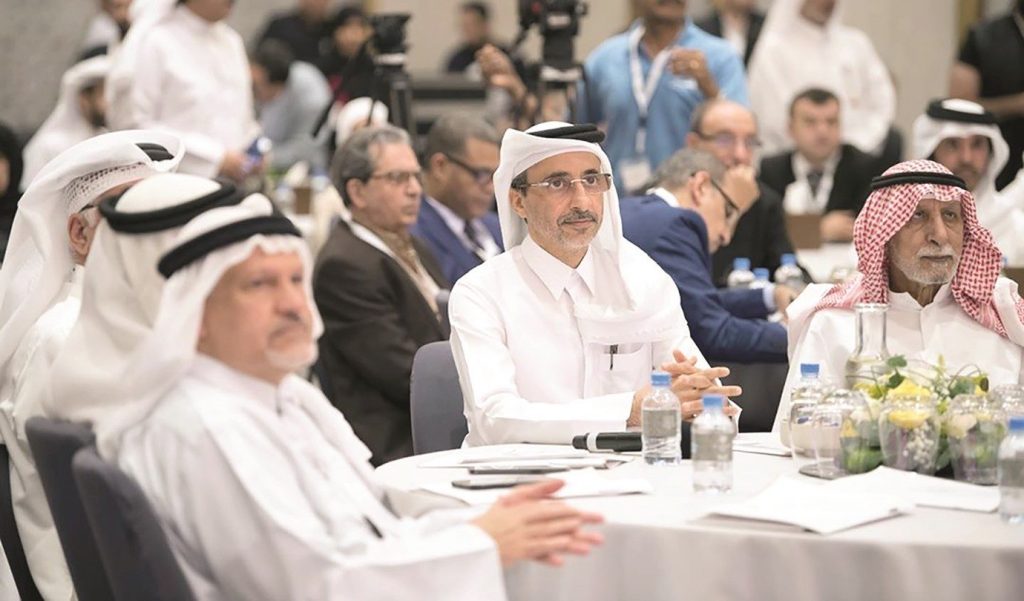 The Board of Trustees Committee of the Doha Drama Writing Award has announced names of the finalists for the Award for its first edition 2019-2020. The short list has 15 finalists, that have been selected out of 819 participants, representing 29 countries. The jury has selected 5 finalists in each of the three areas of television, cinema and theater script writing.

The Doha Drama Writing Award is the first of its kind in the Arab world. It is an annual award created by the Ministry of Culture and Sports for dramatic writing, in line with the Minister of Culture and Sports Decision No. 58 of 2019. The Award aims at encouraging Qatari and other drama writers of distinguished contributions to write and produce dramatic works for theater, television and cinema that would elevate public taste and enrich the drama scene with distinct scripts in said areas, in a way that promotes the value of drama writing in the community, enhances societal unity and emphasizes dialogue among cultures and civilizations. Additionally, scripts participating in the Award must contribute to the enhancement of human dignity and support the values of dialogue in society and the activation of its creative energies through developing knowledge and conscience. Similarly, participating scripts must express society issues as well as significant matters that affect the mental and psychological structure of different segments of society, in addition to committing to human values that call for convergence of peoples, respect for their cultures and promotion of their identity.

The overall value of the Doha Drama Writing Award for its three categories (theater script, TV script, film script) will be USD 300,000, at USD 100,000 for each category. In addition to the prize money, each winner will receive a certificate and prize shield.

Dr. Bashir: “Winning drama scripts will be announced next March”

On his part, Dr. Marzouq Bashir bin Marzouq, Chairman of the Board of Trustees of the Award, said that this Award was launched by His Excellency Salah bin Ghanem Al Ali, Minister of Culture and Sports on the sideline of the Drama Book Forum, which was hosted in Doha during November 2018. The Forum was concluded with a set of recommendations that aims at developing Drama in the Arab world. Dr. Bashir added that 819 varied drama scripts have participated in the Award, including 316 theatrical scripts, 77 television scripts and 426 film scripts, from 29 different countries all over the world. These scripts have been presented to a jury of 12 members from 8 Arabic and international countries. He continued that the selection of the jury was based on their expertise in addition to methodological and geographical diversity, so that transparency and objectivity would be ensured when selecting winning scripts. He finally added that winning works will be announced next March.