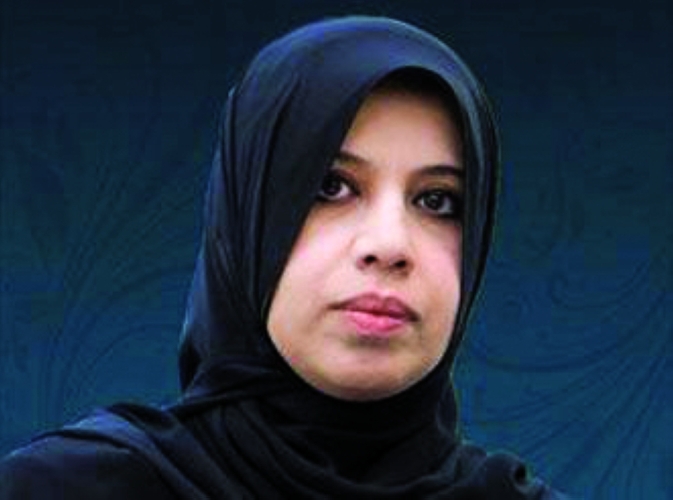 Dar Al-Sharq Group announced a competition for the best unpublished book in literature (creative writing and scholarship) in collaboration with the Ministry of Culture’s Qatari Forum for Authors.

The competition, which aims to support young writers, is open to 18–45 year old Qatari and resident writers with priority given to members of the Qatari Forum for Authors. Submissions are required to be original, inspiring, and in Standard Arabic, and they cannot have been published or submitted to other competitions. Submissions are to be made in Microsoft Word format. Dar Al-Sharq preserves the right to publish, promote, and distribute winning submissions.

The deadline for submissions is January 31, 2022. Dar Al-Sharq and the Qatari Forum for Authors will host a celebration to launch the winning submissions.

As for the awards, 500 printed copies of the first-place winning book will be produced free of charge, 300 for the second place, and 200 for the third place. The three winning books will be available at Dar Al-Sharq’s booth at book fairs, and they will be promoted and distributed by the group.

Maryam Yassin Al-Hammadi, Author, Director of the Culture and Arts Administration at the Ministry of Culture, and General Manager of the Qatari Forum for Authors, expressed her gratitude for Dar Al-Sharq Group’s efforts and contributions to the competition. She commented, “This competition aims to promote cultural activities, to invigorate the literary scene, and to give young writers the opportunity to have their literary and scholarly works published.”

“Such initiatives support the publishing industry, especially in light of the COVID-19 pandemic which is posing numerous challenges to publishers. These challenges have had a significant impact on authors.” She added.

Al-Hammadi continued, “A team from specialists in literary criticism, novels, and short stories from the Qatari Forum for Authors will collaborate with representatives from publishers to review the submissions according to objective criteria and standards. The team will also copy edit the winning submissions before their publication through an agreement with Dar Al-Sharq.

She called upon all organizations interested in the promotion of culture to follow the footsteps of Dar Al-Sharq to serve culture and writers, as such competitions motivate writers and promote literary production.

Al-Hammadi concluded by thanking Dar Al-Sharq for its support of writers and its role in enriching the literary scene.