Back / العودة
You are here: You are here: » News » Artist Faleh Fayez: “Dole Maker”… added value to the theatrical movement 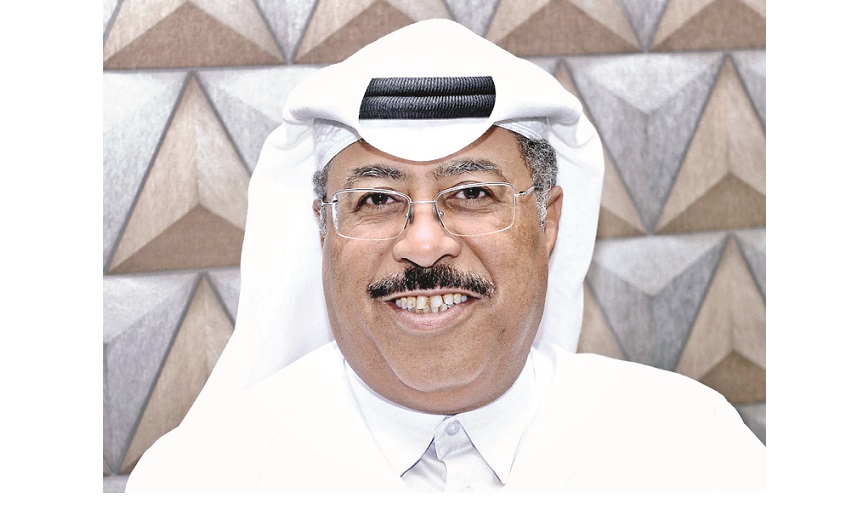 Doha Theater Group has started rehearsals for its new theatrical show “Doll Maker” to participate in the Doha Theater Days 2022, which will be organized by the Ministry of Culture through the Theater Affairs Center from 20 to 30 March. This event coincides with the celebration of International Theater Day, and serves as an extension of the University Theater Festival (Our Youth on Stage).

This play was written by Jamal Abdullah, directed and acted out by Faleh Fayez, featuring the artist Hanan Sadiq, the scenography of the play is by the artist Abdul Rahman Al-Mannai, the soundscape is by Khalifa Jamaan, the co-director is Ibrahim Muhammad, the assistant director is Khalifa Jabr.

The artist Faleh Fayez expressed his happiness with directing and acting out “Doll Maker”, especially as it coincides with the return of theater activity through Doha Theater Days 2022 and the 34th Doha Theater Festival, as well the celebrations of International Theater Day. Such return would be a fresh move for Qatari theater, especially since it is known for its heritage and history, as Qatar is the first Gulf country to celebrate International Theater Day in 1981.

He said that Qatari theater deserves to have a strong comeback to meet the artistic taste of theatergoers, after a long pause due to the repercussions of Corona. He emphasized that the return, although limited, reflects the serious desire of the Ministry of Culture through the Center for Theater Affairs to resume offering theatrical shows, building on the previous efforts made by the Qatari theater in the past year, by honoring Mr. Musa Zainal and artist Ali Hassan, as well as paying tribute to the memory of the late artist Musa Abdul Rahman in the edition of University Theater Festival “Our Youth on the Stage”.

Faleh Fayez added that he is a supporter of the idea that theater should not stop, and that this would be materialized with the expected launch of theatrical performances, as well as the serious determination of the officers in charge of the Theater Affairs Center, affiliated to the Ministry of Culture, in this regard.

With regard to ​​the upcoming play, “Doll Maker,” Faleh Fayez said: “The play carries a general humanitarian message and enhances citizenship, without having a projection on any place in the world, pointing out that the show revolves around two characters, Dole Maker and his wife and that its events relate to the bombing of the house where they live. Despite the increase of such bombing around them, Dole Maker refuses to leave his home and homeland to escape the devastating destruction caused by the bombing, which kept increasing day after day, despite his wife’s insistence on leaving. After the place around them turned into complete darkness, the fierce bombardment occurred.”

Concerning the challenge he faced in directing and acting out this play, Faleh Fayez noted that it was indeed a challenge, but he managed to strike a balance between directing and acting. He realized that the play needed his contribution as an actor more than a director, which facilitated the task for him to combine acting and directing. When he read the script, he found it compatible with himself as an actor, in addition to the few characters on the stage, which helped him in directing, and then facilitated his role as an actor as well.