Back / العودة
You are here: You are here: » News » Al-Mansouri wins the commentary contest at the Barzan Youth Center

Al-Mansouri wins the commentary contest at the Barzan Youth Center 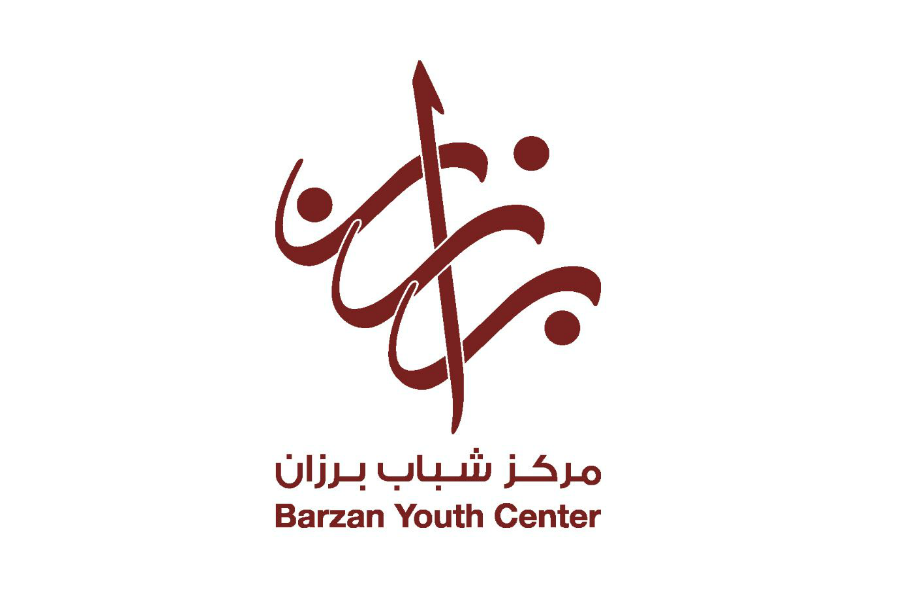 Al-Mansouri won first place, outperforming Moez Ibrahim, who came second, and Abdullah Hani, who came third following a great competition among the contestants, after presenting it to the evaluation committee, which was represented by the Qatar soccer duo, Adel Khamis and Mubarak Mustafa.

The first-place winner expressed his great happiness upon winning the competition following an exciting competition. He hopes to become a famous sports commentator like Issam Al Shawali, the commentator on the BEIN sports channels.