Back / العودة
You are here: You are here: » News » “A writer from Qatar” reviews Jamal Fayez’s journey in the world of literature 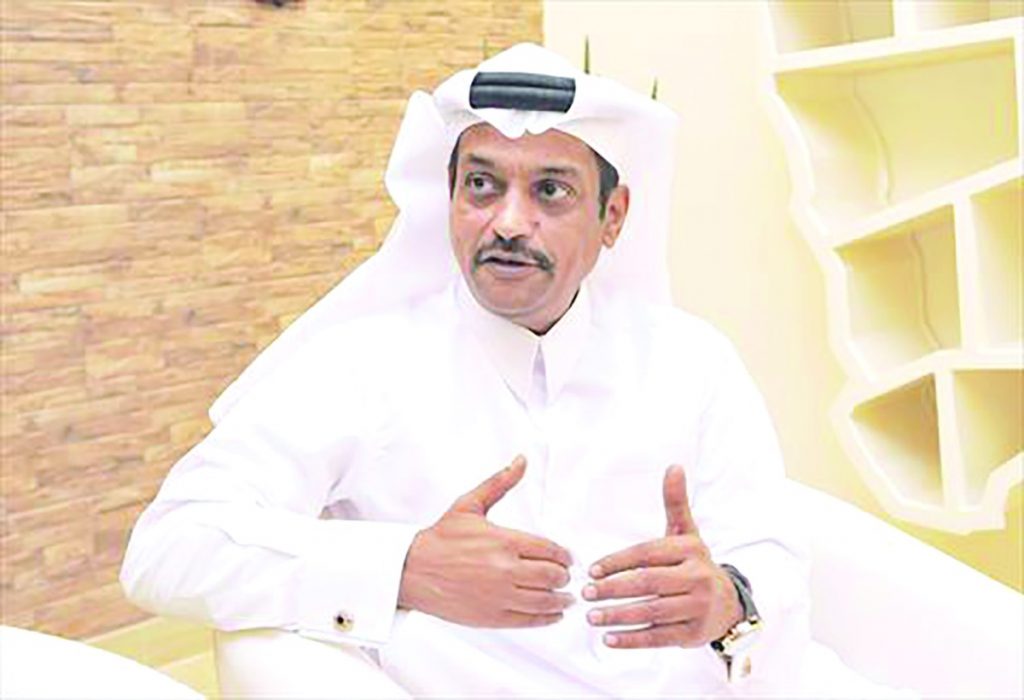 Maria Fernanda del Río, a social media activist, reviewed the biography of Qatari writer Jamal Faiz, as part of a new episode of “Get to Know a Writer from Qatar,” which the Qatari Authors’ Forum shows via his YouTube channel and social media platforms.

Fayez has been an honorary member of Al-Jasra cultural and social club since 1996 and is a member of the founding committee of the Qatar writers and novelists Association and Secretary of the cultural creativity center from 2008 to 2010.

With regard to for most important literary publications, the author published a collection of short stories entitled Sarah and the Locusts in 1991, Dancing on the Edge of Wounding and Leaving, and When Sadness Smiles and Passers-by within

It is a collection of stories translated by the Ministry of Culture in Qatar, in addition to the novel Zabad Al-Tin.