Back / العودة
You are here: You are here: » News » A Session Hosted on the Basics of Learning “Arabic” for Non-Native Speakers 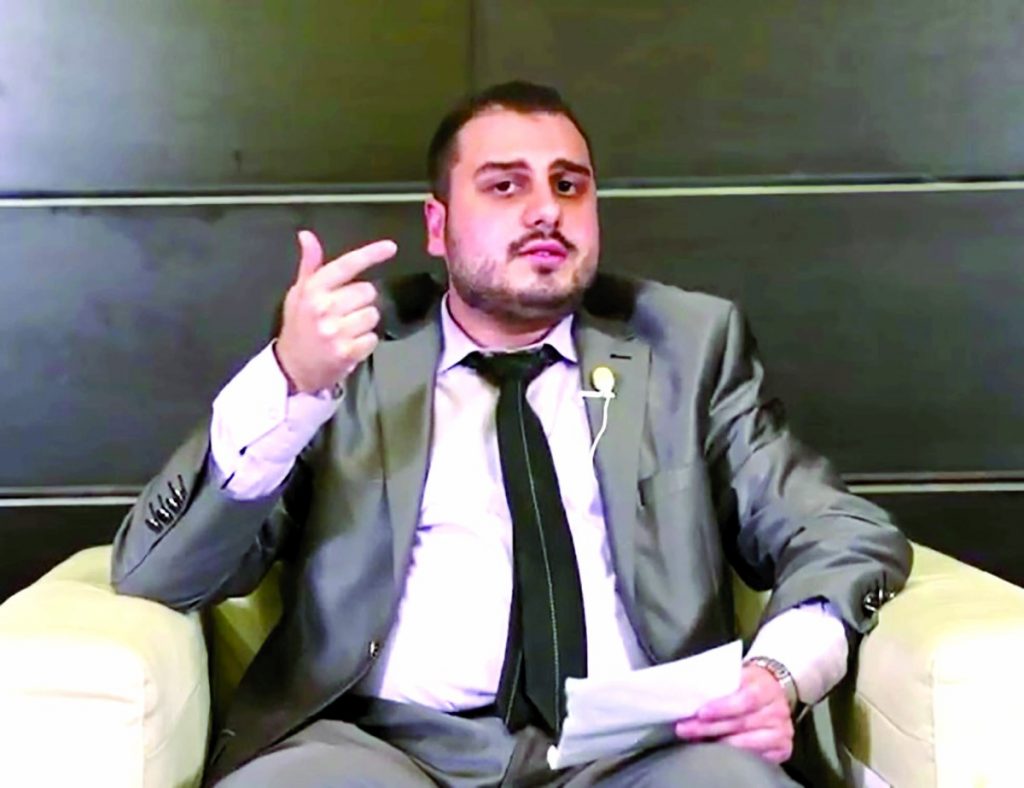 The Qatari Forum for Authors at the Ministry of Culture celebrated the International Arabic Language Day in collaboration with the National Committee for Education, Culture and Science. The Forum presented a lecture on “Learning Arabic for Non-Native Speakers” on YouTube.

Mr. Ahmed Al-Hasani, a linguist, affirmed during this lecture that the reason for teaching Arabic to non-native speakers lies in the employment of this language. He began his talk on how to teach Arabic from scratch or preliminary level, stressing the need to determine the level of the student by conducting a written and oral exam for those who are taught from scratch, in order to start learning the letters of the Arabic language and their forms in the beginning, middle and end of words and the pronunciation of those letters without vocal stress, and then the words are taught while accompanied by pictures, to be followed then by teaching the learners basic expressions verbally such as introducing oneself, greeting and getting to know others. He also added: “Then, in each lesson, a set of words is given coupled with images that students read after listening to them, and these words are used in a typical dialog between the teacher and the students, and then the teacher manages a set of dialogs with students, and among students themselves, taking advantage of the words they have learned from the the lesson and the sentences of the dialog.”

Moreover, Mr. Ahmed Al-Hasani added that after the teacher makes sure that the student masters the words of the lesson and the main sentences of the dialog, he/she asks the students to write them, and if they master the writing of simple words and sentences, then he moves on to giving students these words and sentences in verbal dictation and then dictating them while shown on board, so that the student masters the four main skills: speaking, listening, reading and writing by zero/nominal level, then reading progresses by level from understanding reading to analytical reading in which the student analyzes the text and the collateral reading in which the student makes a decision or opinion based on the information he extracted from the text. “The skill of listening evolves from distinguishing the word to understanding passages and words to listening to videos, reports or weather news and extracting information from them, and the skill of conversation evolves from simple dialogs to dialogs on a single topic in all its multiple details in one subject,” Mr. Al-Hasani explained.

The lecturer used the subject of health for example, which includes specialized dialogs usually occurring in hospital and its various departments, clinic and pharmacy, and then the ability of the student to compose an oral context in which he/she uses the words and sentences learned into correct sentences of interconnected sequences so that they form a complete oral topic and his/her writing skill develops from mastery of writing simple words and sentences to mastering long expressions and sentences. Mr. Al-Hasani, in this regard, explained that the transition then progresses to writing topics in which all the words and expressions he/she learns are used through a particular topic, all through classroom activities that adopt traditional educational means such as blackboard, book, notebook, pen and creative tools through a smart screen connected to the Internet through which images, dialogs and videos are displayed, and into non-curricular activities such as applying the lesson in real such as shopping theme based lessons in the market and through trips, visits, parks, entertainment venues and special camps for teaching Arabic language, and organizing short, medium and long-term study trips in neighboring Arab countries.
Finally, he explained that specialized courses can be conducted in academic institutes, where the student who finished the professional level in Arabic, which is the eighth level, moves to a specialized Arabic study such as studying some fields of Islamic studies, or specializing in Arabic language fields such as grammar, morphology, rhetoric, and prosody, or specializing in other media, commercial or medical fields.